It’s always breaking record heat somewhere in the world. Only a retarded boomer could think it’s something to be wound up about. Fucking bullshit media pumping absolute garbage. Repeat something enoug

so there has never been a ice age and a melt before?   i love these threads. lets all panic over nothing.    the left self hating guilt knows no limit. humans are badddddd. 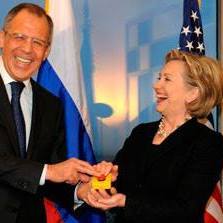 Ask anyone who lived in the MW in the 1930's which was the hottest.   When watching the local weather I often pay attention to record highs and I'd say 7-10 are still from the 1930's.  https://re