US launches mass expulsion of Haitian migrants from Texas

By Mainecat,
September 20 in Current Events 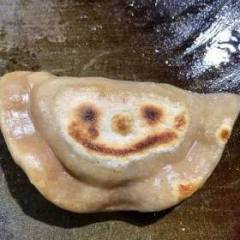 And look at the site half-wits.   Last week Libtwats:  “They are here for a better life…leave them be you racists”   This week libtwats:  “Thanks Joe!” Idiots.

Only after mass outrage among the American public.  Suddenly those optics were not looking good.