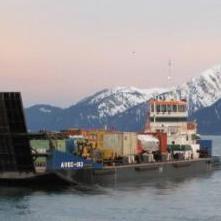 Thought I might have spending the night in the woods for about an hour today.  Finally got it out and roasted up some red hots trail side.  Epic weekend.  Some great climbs, some bad stucks, lots of l