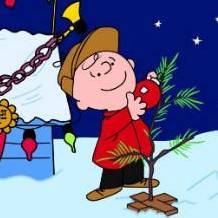 -12 for the low today in IP. That should help freeze the lakes and ponds.