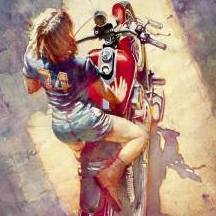 By spin_dry,
September 22 in Current Events